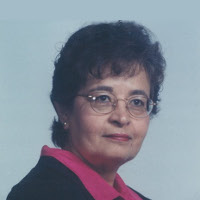 Jeannie Reeser was an Adams County Trustee and State Representative for House District 32 from 1984 to 1998. Ms. Reeser served on many of the standing committees during her tenure. She successfully carried legislation on water construction, Trails for Cities, the Homeless Youth Act, and Workers’ Compensation.

Reeser served in the following positions: Chief Deputy Treasurer for Adams County, 1999-2002; Adams County Public Trustee, appointed by Governor Bill Owens, 2003-2007; State Board of Community Colleges, through July 2004; Member of the Auraria Board – ACHEC; and as a board member for the Leadership Program of the Rockies.