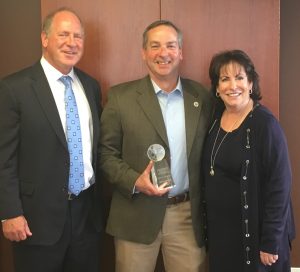 Congratulations to Mark Czelusta, recipient of the 2019 Defender of Capitalism award!

About Defenders of Capitalism™

The Leadership Program of the Rockies curriculum is designed to develop, strengthen, train, and equip emerging leaders, that is, to integrate ideology and action. It provides an opportunity to rediscover the principles of America's Founders. These principles established the framework for a socio-economic system that came to be known as Capitalism.   Though it created the most affluent and virtuous culture in history, Capitalism has been viciously attacked and ineptly defended and so is, today, not understood or practiced.  Because these principles, the base of our freedom and prosperity, are constantly being eroded, it's crucial that leaders have an understanding of capitalism and learn its intellectual, historical, and moral defense.

We study, along with other supplements, the works of two of the greatest Defenders of Capitalism:

And we will be pondering the answers to such questions as:

Our members compete for the coveted Defender of Capitalism Award through rigorous vetting:

We are changing the culture by training present and future leaders in the principles and actions that make America exceptional, and this includes the principles of Defending Capitalism.

Visit the Defenders of Capitalism website to learn more.